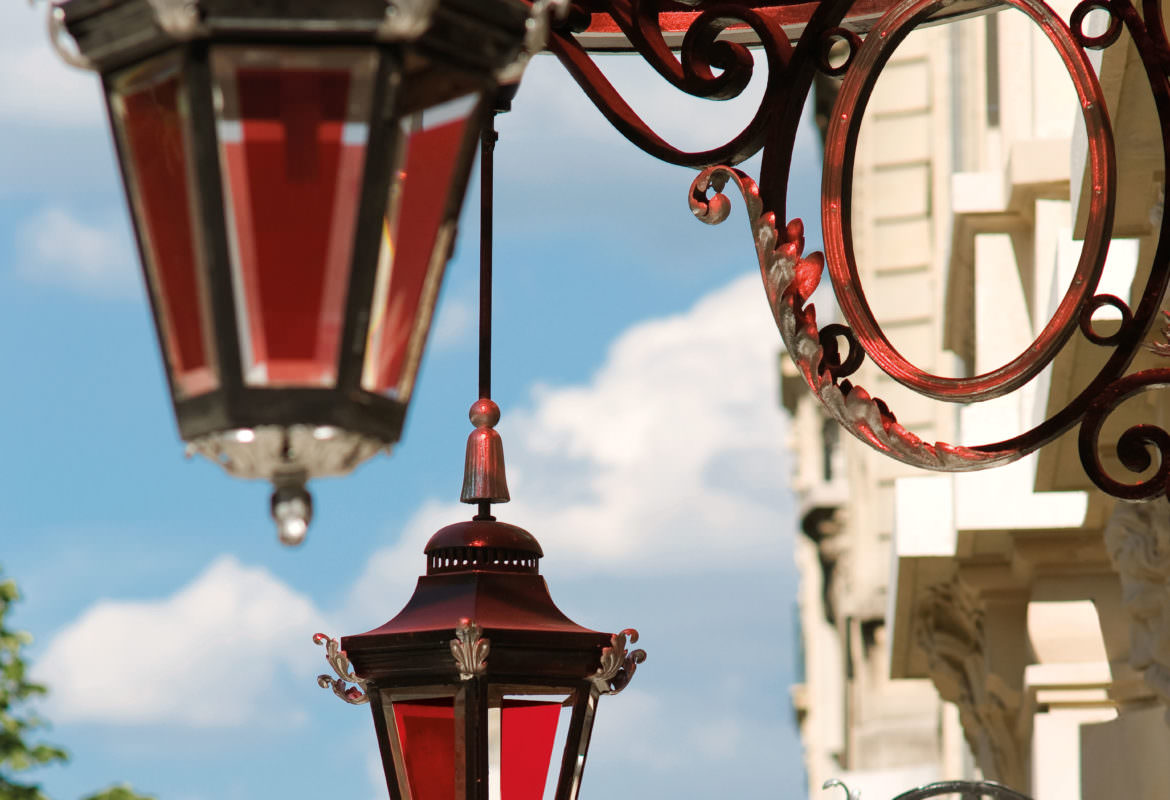 Renovation of a luxury hotel in the heart of Paris

Bouygues Construction renovated the famous Royal Monceau luxury hotel in the 8th arrondissement of Paris. The hotel is located Avenue Hoche, close to the Champs Elysees and the rue du Faubourg Saint Honore. This 5-star establishment is a true institution: built in 1928, the Royal Monceau became over time the meeting place for artists, celebrities and intellectuals. It was completely renovated between 2008 and 2010. Didier Poignant was the architect involved in the project, alongside designer Philippe Starck. The works not only gave the hotel a new look, but also a new positioning on the market

The number of rooms was reduced from 220 to 149. The hotel also includes a fitness spa, two restaurants, a ballroom, a cinema, 11 luxury apartments and a business centre. 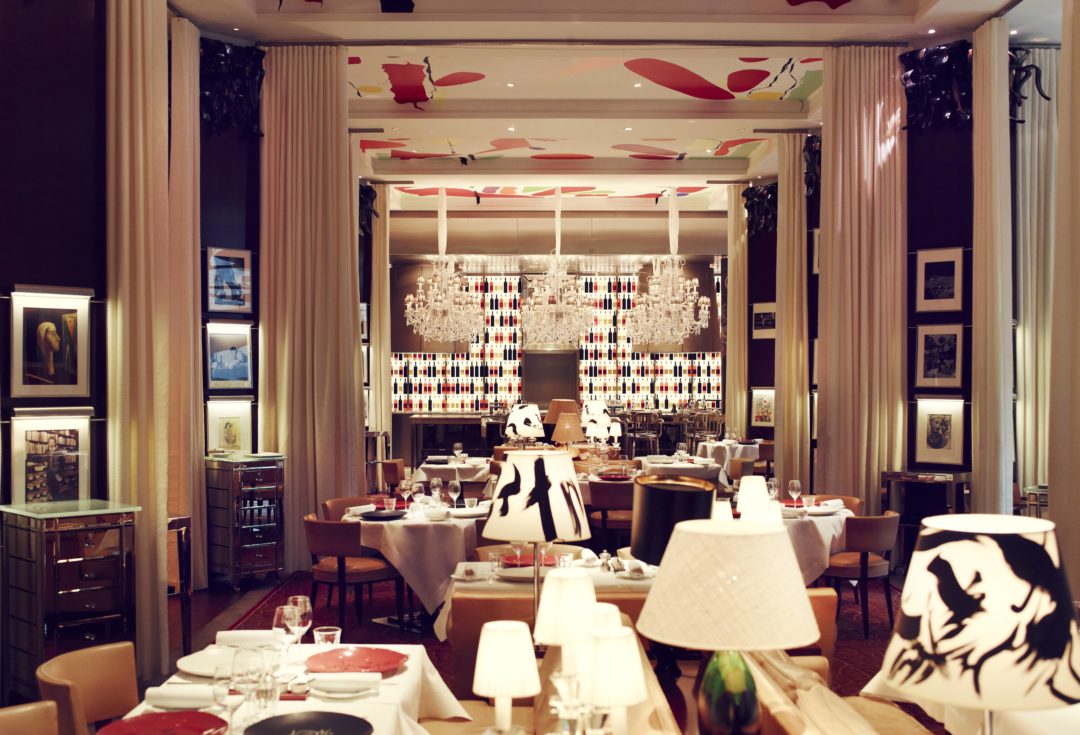 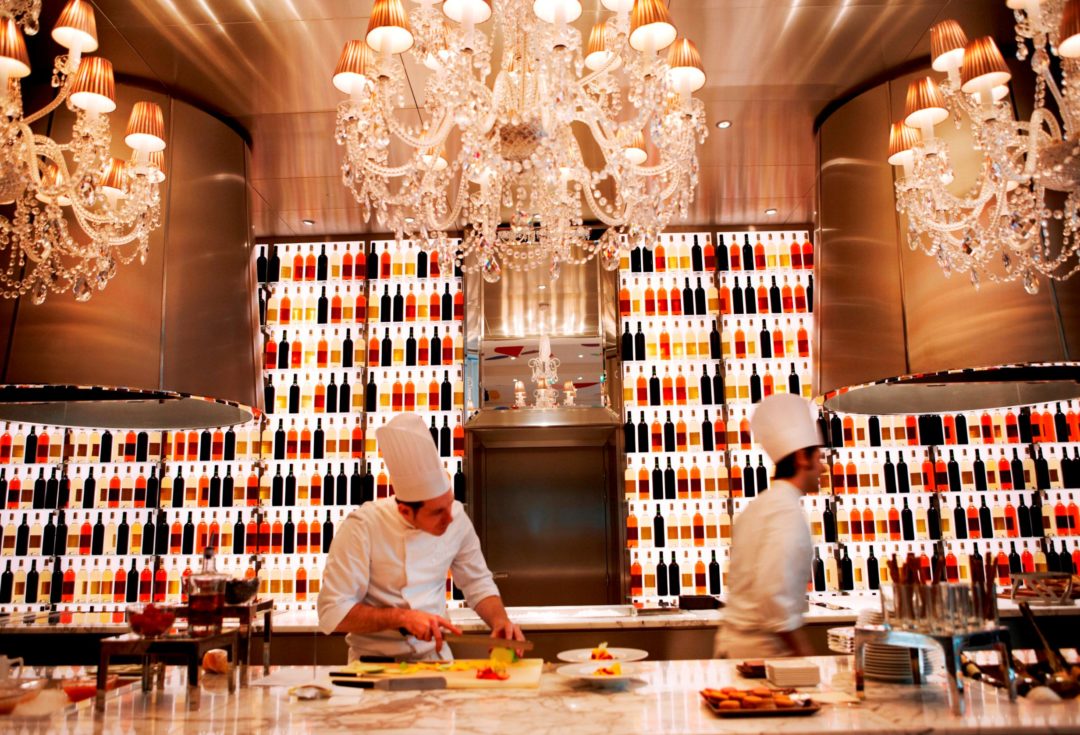 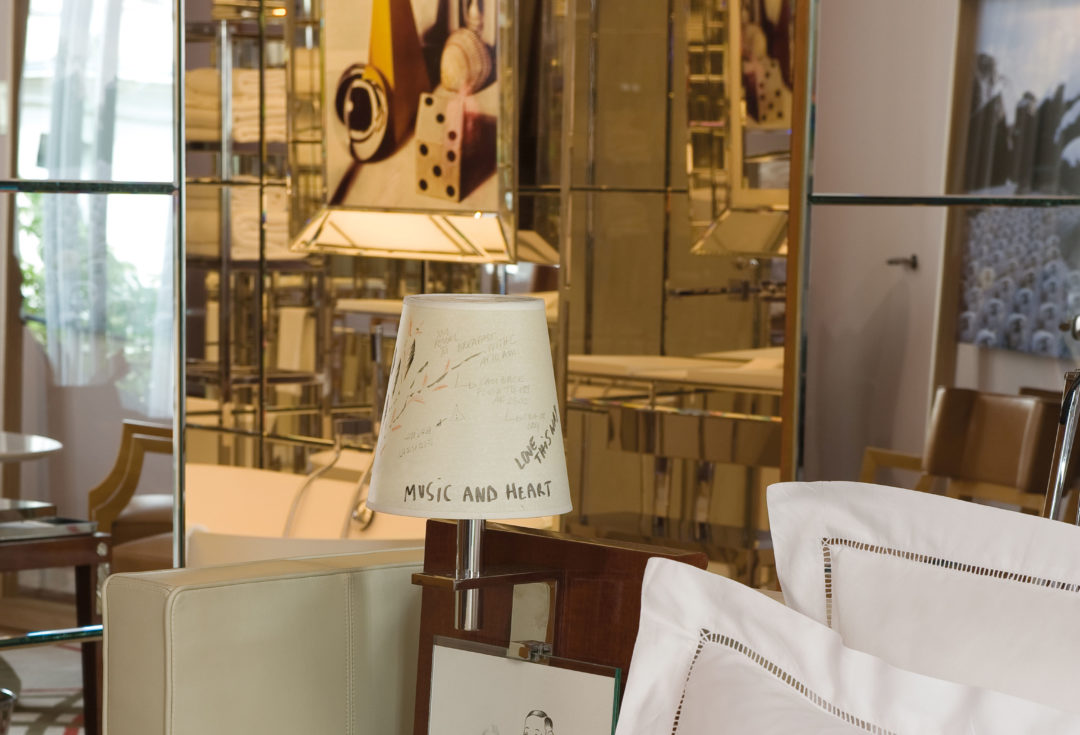 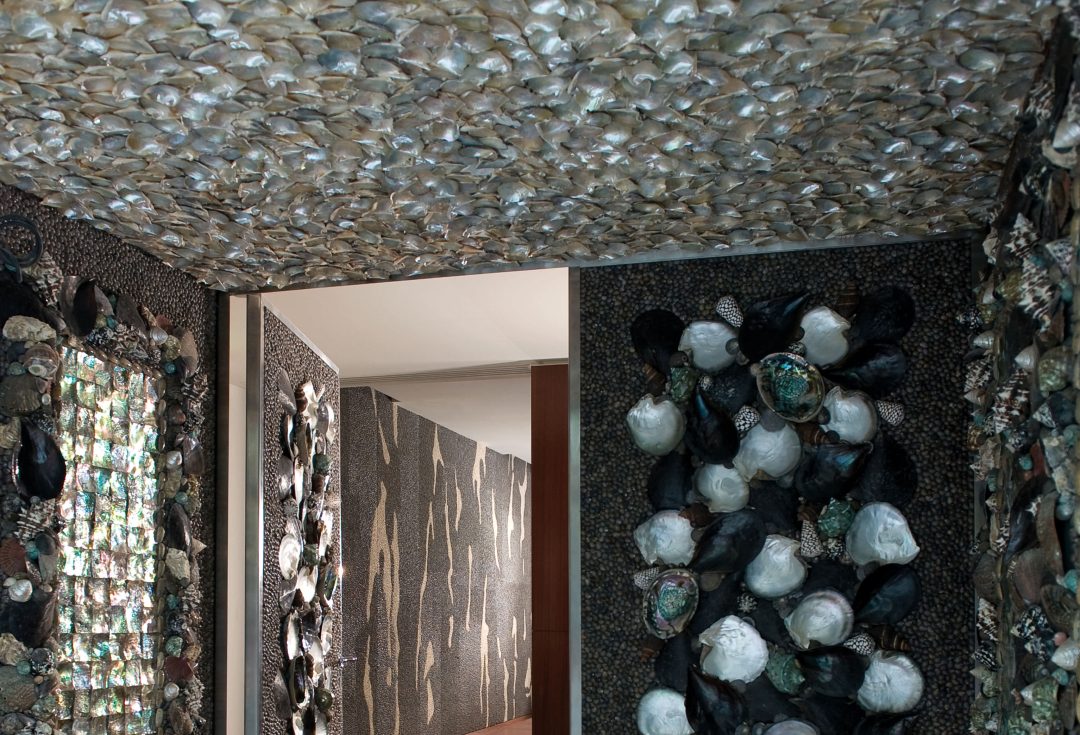