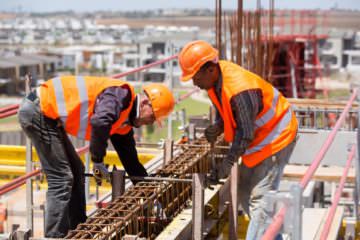 Back to our roots

The Hassan II mosque – one of Morocco’s most iconic monuments and one of the largest religious buildings in the world – marked the start of the BYMARO adventure. It all began back in 1991 for Bouygues Group’s Moroccan subsidiary. This trailblazing project soon gave rise to several others, including the new town of Sala Al Jadida, the Tanger Med ports, the Zurich Assurances insurance company’s head office in Casablanca and the Royal Mansour Hotel in Marrakech. BYMARO has continued to grow and deliver numerous projects throughout the country.

Nearly 30 years later, BYMARO has forged a strong identity: that of a company firmly rooted in its territory and contributing to the development of Morocco. Simultaneously respectful of local culture and future-focused, BYMARO designs living spaces that fit harmoniously into their environment. Supported by the skills of its men and women and the expertise of a renowned international group, the company combines traditional know-how with high-tech processes to build the Morocco of tomorrow. 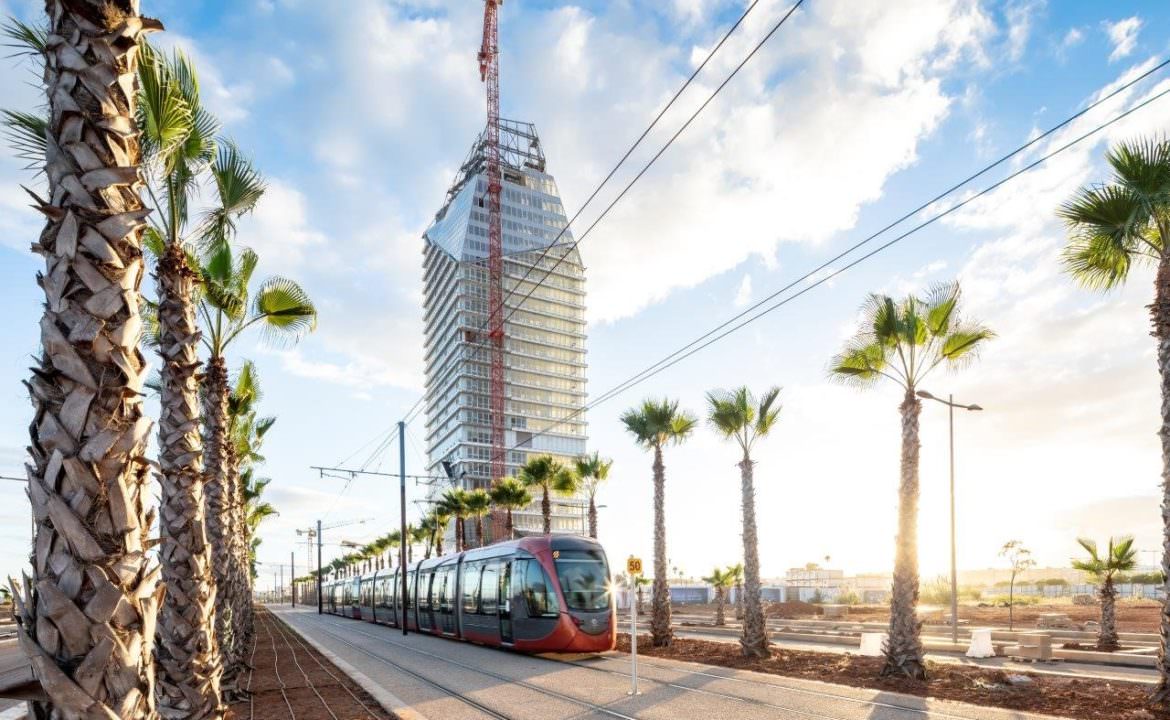 Placing our Health/Safety & Security culture at the heart of everything we do to achieve zero accidents for our employees and partners.

Requiring a code of conduct in all our professional dealings and managerial behaviour. Ensuring the compliance of our commercial and partnership practices.

Favouring internal cooperation and partnerships by pooling resources, building on expertise and harmonising processes. Working in a spirit of solidarity and responsibility at all levels.

Designing and proposing new, innovative and value-creating solutions across our professions.

Fostering professional open-mindedness, along with the capacity to embrace change, understand our environment and adapt to the way it evolves.

Contributing to the company’s global performance by focusing on customer satisfaction, the aim being to attain or exceed the objectives set, individually or collectively.